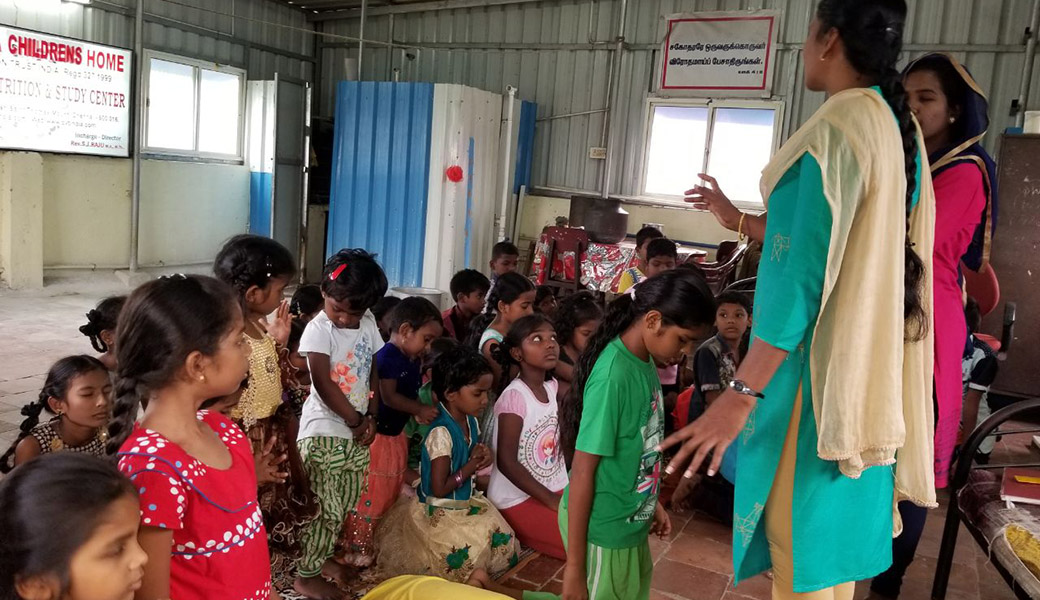 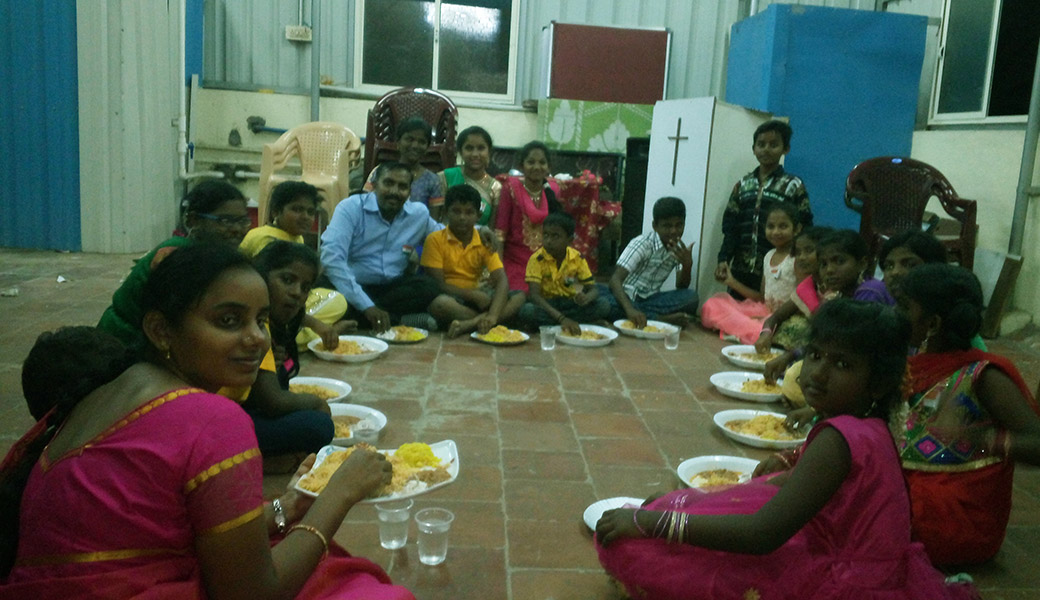 The sanitary workers department is under staffed and incapable of handling the load of work entrusted to them by the Corporation. Chennai’s boundaries have expanded since 1996 to include a number of municipalities. The population has increased from 4 million in 2001 to 4.7 million as per the recent Census. However, these are not accounted for when the government calculates the number of sanitary workers to be employed by the department. As per Central government norms, not less than 2.75 sanitary workers should be assigned to a population of 1000. Currently, each employee takes care of more than 1300 residents. “Unofficial corruption and bonded labour is inherent in the bureaucracy”, says Out of all the processes, only the attendance records of sanitation workers have been computerized. “Attendance is taken at least thrice during the day and even one time absence leads to salary cuts”,

Nearly all workers are in their mid forties and fifties, and suffer from work induced ailments like cancer, tuberculosis, asthma and other respiratory diseases. However, the medical claims offered to sanitary workers do not cover these diseases. “More than 65 per cent of the sanitary workers are women and their rights and needs should be protected. Families of sanitary workers do not even get adequately compensated when they die during service. Metro Water, a parastatal agency, privately hires workers to manually clean the sewers. When workers die inside these sewers, they are entitled to zero compensation by the agency”, he said.

The Sanitary Workers Union was formed in 2004 to protect the rights of the sanitary workers and help rehabilitation. Have things changed since then? “Not much has changed, but workers are more aware and empowered to fight for their rights now. They no longer fear to exercise their freedom of speech”, said that who hopes to completely rehabilitate the lives of manual scavengers in the city some day.

Established in 2015, currently provides housing for 30 children. Headed by a local pastor with support by two teachers and a chef. 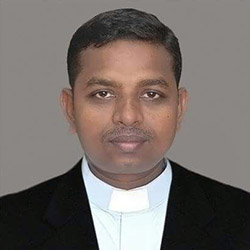 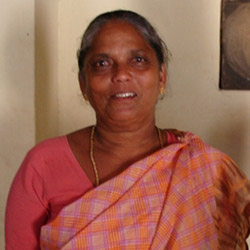 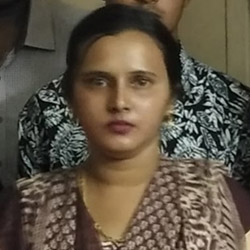 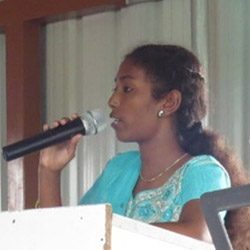 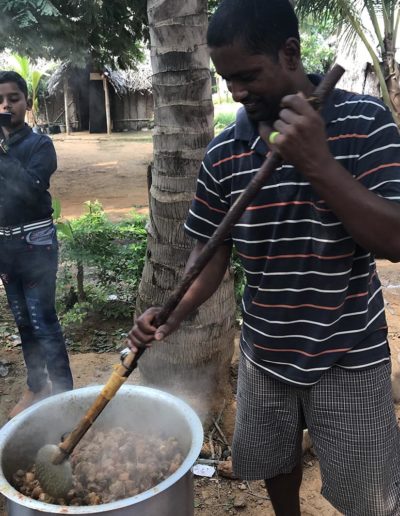 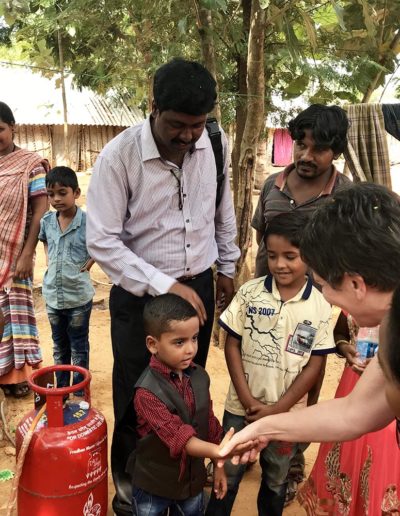 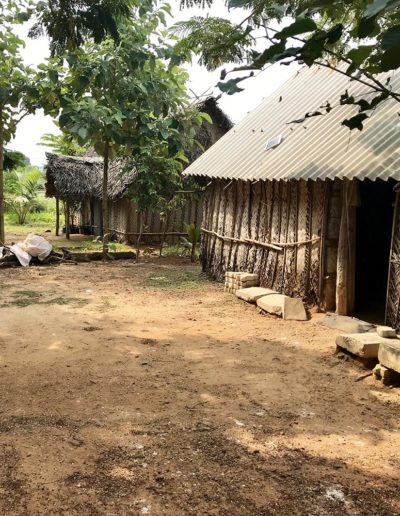 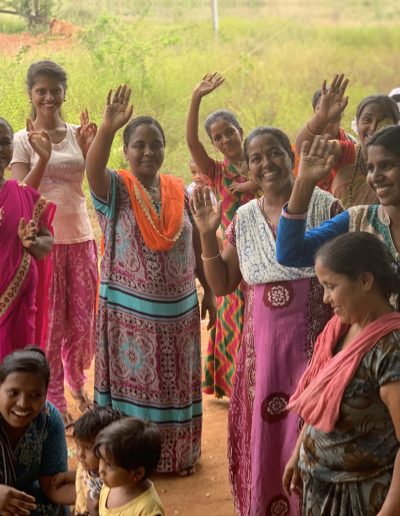 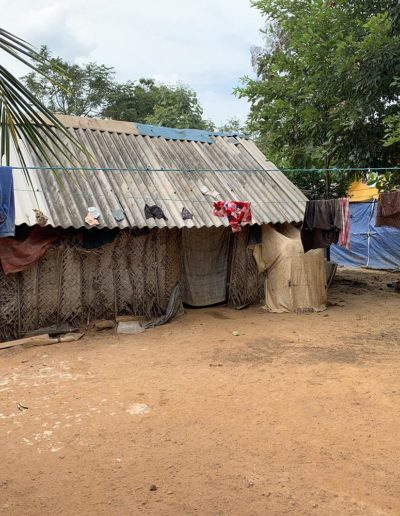 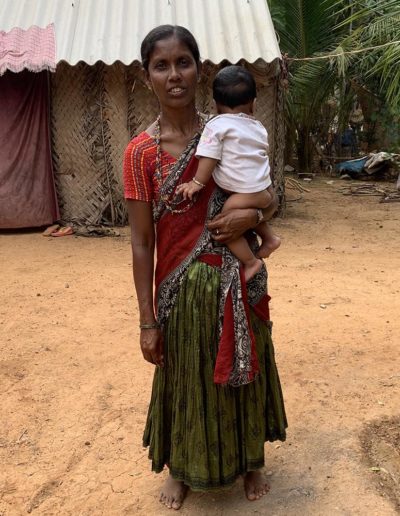 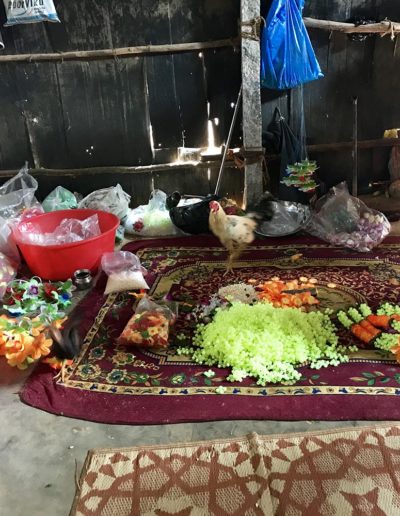