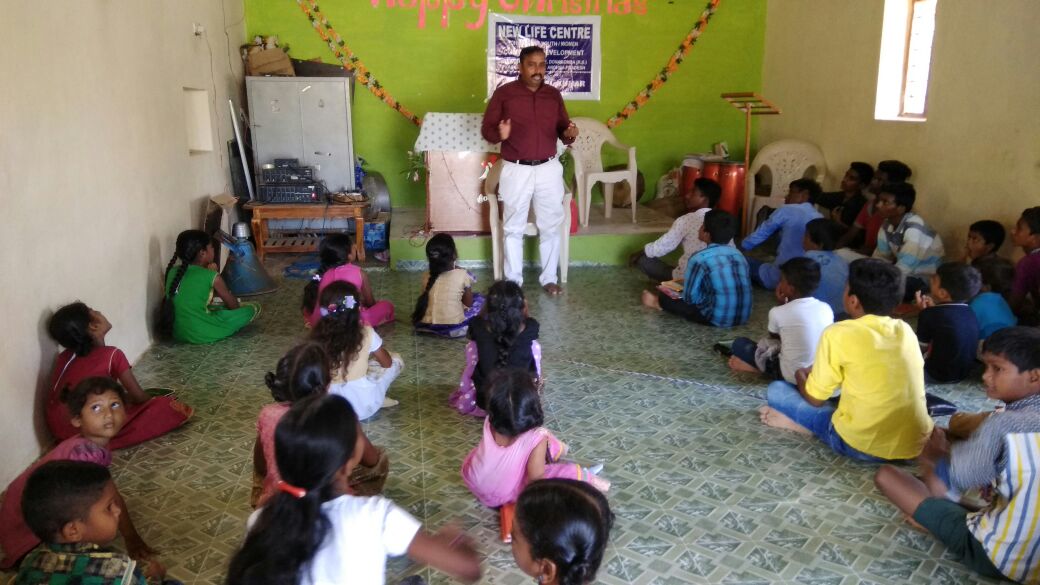 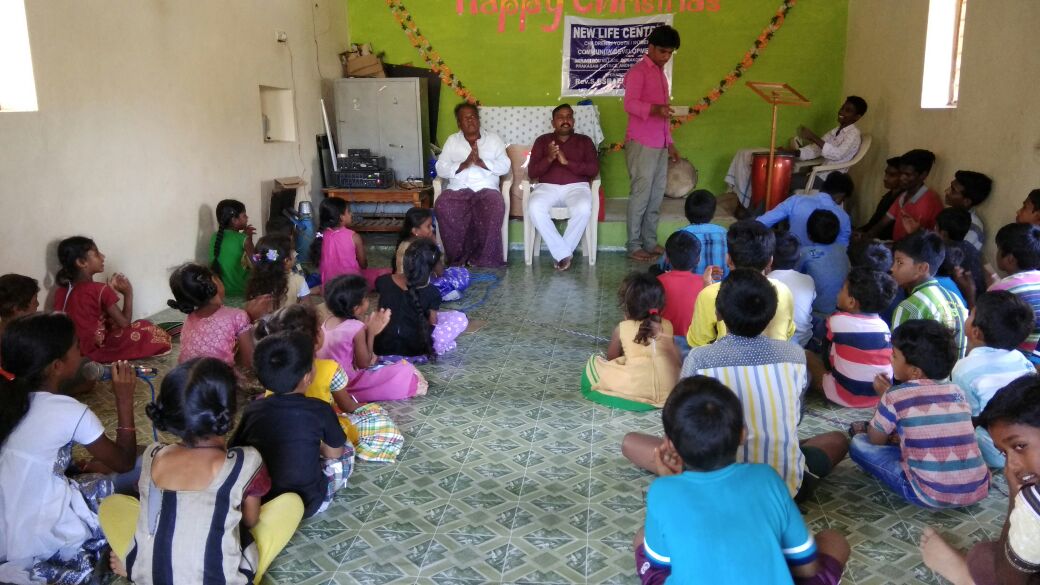 This village is located the Donakonda is located in Prakasam district of Andhra Pradesh, Southern Part of India. Most of the villagers works in the fields as daily laborers, who’s children attend Bethanya activities.

Donakonda Railway Station is a station on the Guntur-Guntakal railway line and falls under the Guntur division of South Central Railway.

Donakonda Airport is located at Donakonda in Andhra Pradesh, India. The airfield was constructed during World War II by the British regime to refuel its aircraft. It is owned by the Airports Authority of India and is closed. Now the Government of Andhra Pradesh handover the Donakonda airport to Bhogapuram Airport Authority and the extension of airport project is going on.

Established in 2015, currently provides housing for 50 children. Headed by a local pastor with support by two teachers and a chef. 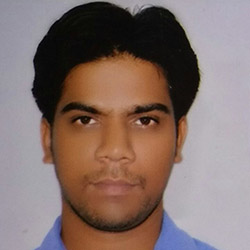 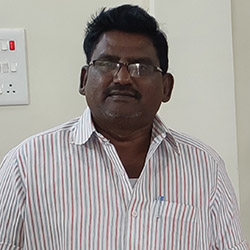 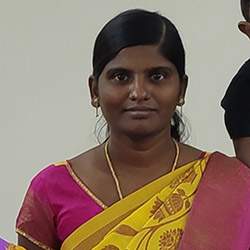 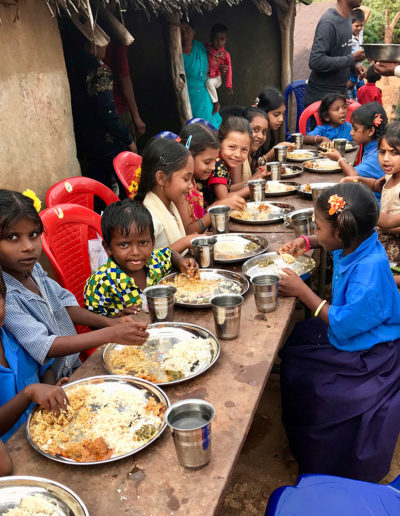 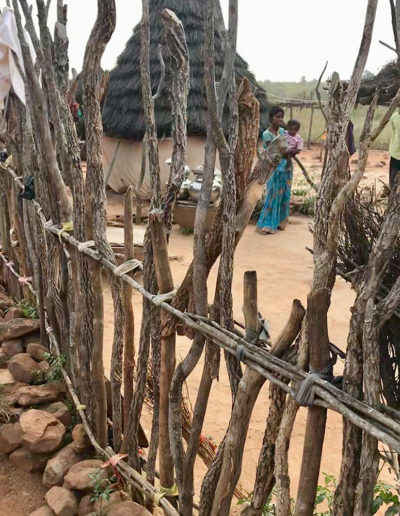 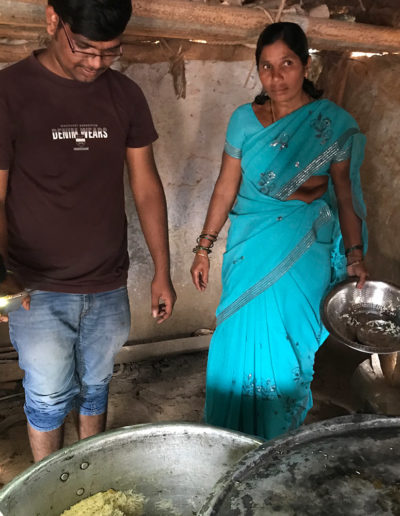 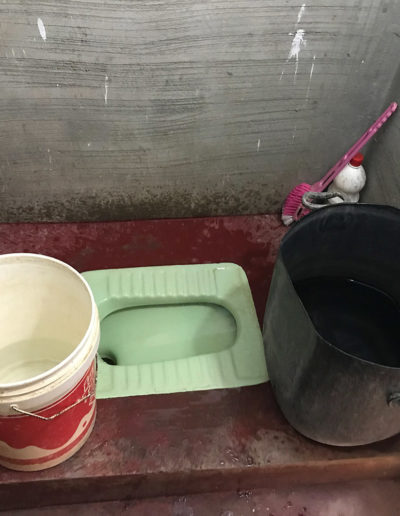 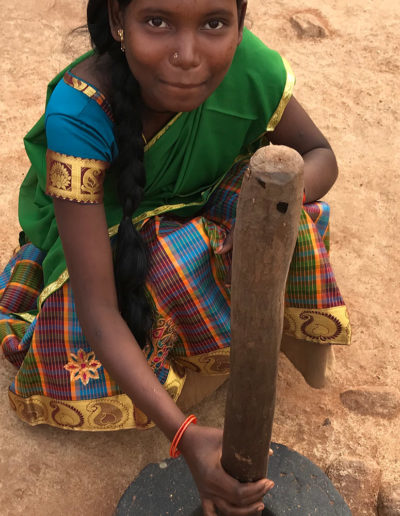 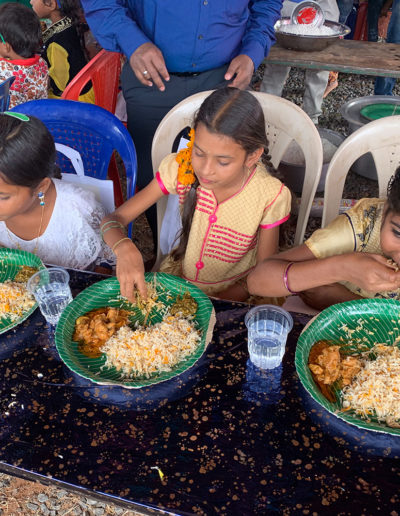 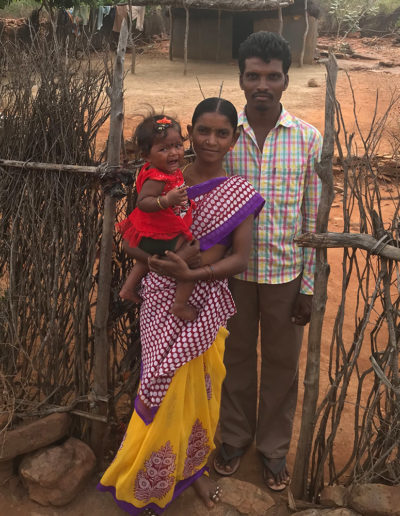 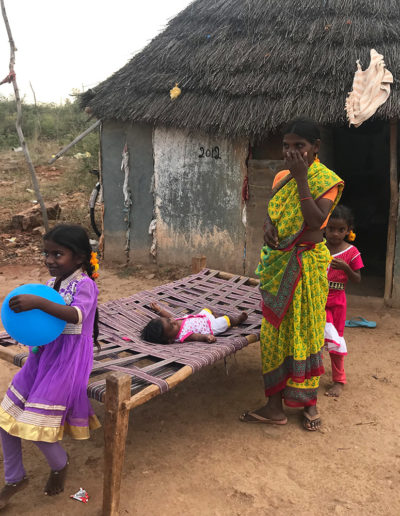 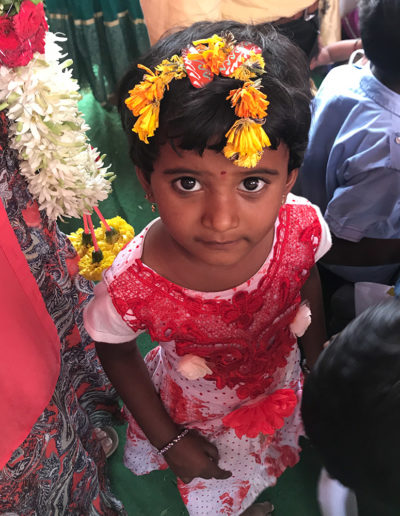 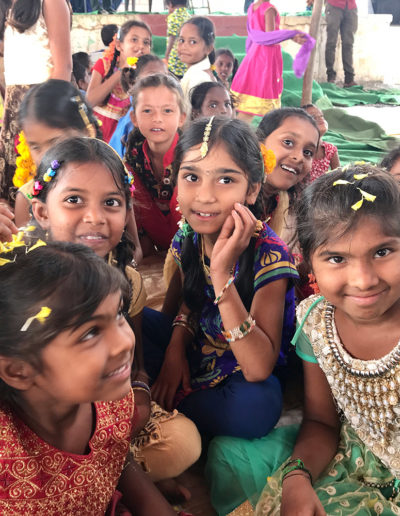 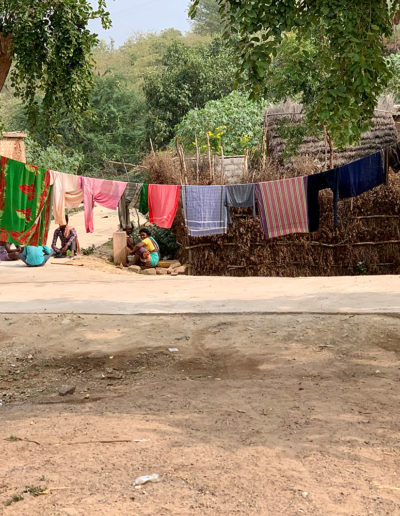